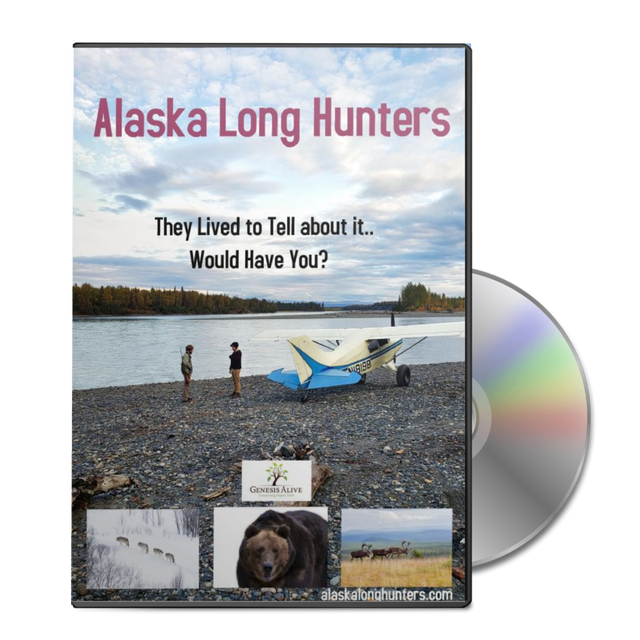 This story follows the life of a young pilot who flew in Alaska’s early frontier arctic. Experience the front-seat thrills of bush planes that operated in the most dangerous conditions on earth, airborne among the magnificent mountains, glaciers and rivers that only Alaska has to offer. Includes true-life experiences of accidents, comradeship, humor and heartbreak in early Alaska, gone forever when dismantled into parks. Opens with a early history of the Great Land described in interviews with several life-long Alaskans, including Hilda Lidner, award winning pilot Ray Atkins and Smithsonian Air Museum inductee Gale Ranny. Follow the authors story and experience what it was like growing up among the dangerous game, hunting the massive caribou herds and absorbing the greatness of the county. All will gain from the experiences related, and be compelled to grapple with the films final truth, concluding with a crisis encounter that forever changed the pilot's life. Filmed on Location in Alaska. Film Alaska Long Hunters (58 min). www.alaskalonghunters.com